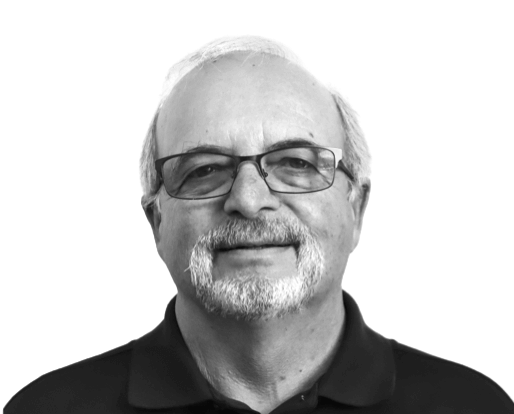 Mike served as a firefighter for 30 years with the California Department of Forestry and Fire Protection (CAL FIRE). In 1985, Mike transferred to the Department’s Fire Academy in Central California and was an instructor there for 5 years focused on Fire Physics, Hazardous Materials, Firefighter Safety, and Breathing Apparatuses. In 1990, Mike was promoted to Battalion Chief, then later to Division Chief, and Deputy Chief, over all of Central California. Later, Mike transferred to an Admin Officer position in one of the busiest CAL FIRE units in the State. In this position, he was responsible for development and management of an annual budget of over 15 million dollars and when major fires occurred, Mike had the additional responsibility of ensuring that all emergency purchases continued to follow the requirements of State law and Departmental policy.