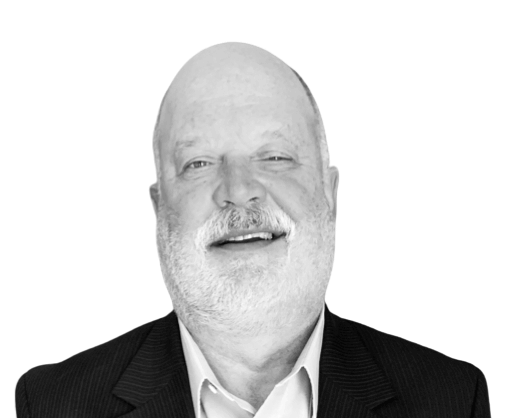 Harlan has worked in forestry, administration, and executive positions since 1974. His federal career included roles in wildland fire, fire aviation, silviculture, contracts management, and Type I and Type II fire assignments before becoming an agency senior procurement chief. As a federal contracting officer, Harlan oversaw a broad range of program activities including wildland fire, logistics, forestry, equipment manufacturing, construction, and engineering, among many other fields. While serving as the Department of the Interior Chief of Aviation Contracts, Harlan oversaw a $250 M program that resulted in over 90,000 flight hours serving 26 agencies, 18 of which were outside the DOI on multiple continents. Harlan retired from federal service in 2012 and became the VP and GM of AeroFlite, a large air tanker, and water scooping company. He later founded and built a global fire aviation consulting company.